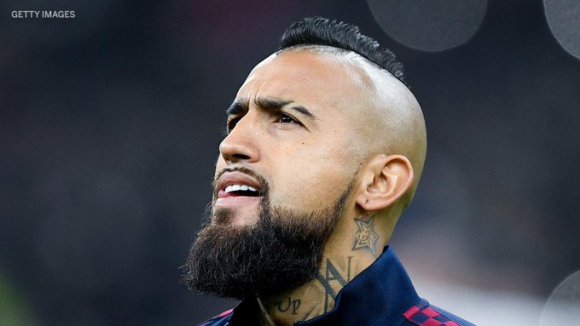 Arturo Vidal will reportedly not be starting when Barcelona battle arch-rivals Real Madrid for three points at Camp Nou later this evening.

The news, however, got the Chilean attacker angry and he was said to have stormed out of the Catalans training ground earlier in the week.

According to ESPN FC, his teammates tried appealing to him but the former Bayern Munich midfielder would not bulge.

The two teams have met 242 times in competitive matches and Barcelona have 96 wins while Lionel Messi has the most goals in the clash.

Sergio Ramos is poised to become the player with
the most appearances if he features in tonight’s encounter having played 42 El Clasicos in the past.