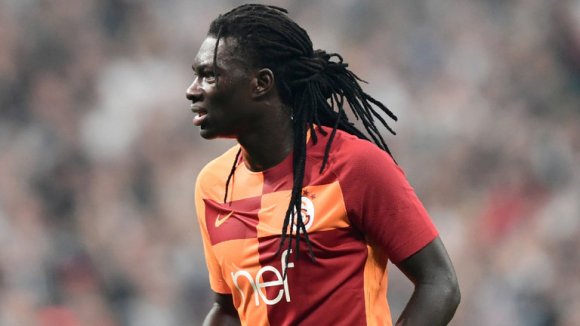 Eight minutes after coming off the bench, Gomis opened the scoring with a brilliant volley.

Yet Tunisia’s Esperance were unable to find an equaliser.

The closest Esperance came to scoring was when Al Hilal defender Yasser Al-Shahrani almost diverted into his own net.

However Esperance will now contest the fifth-placed play-
off on Tuesday (14:30 GMT), while Al Hilal will face Copa Libertadores winners Flamengo in the semi-final later that day-BBC