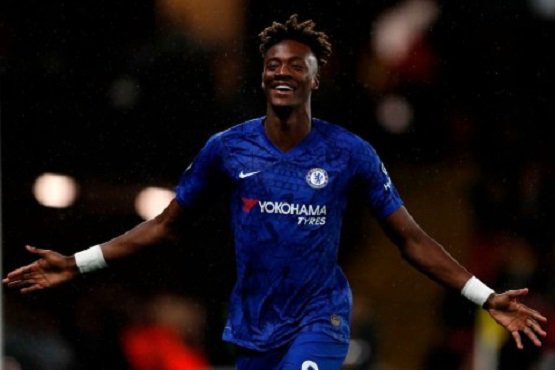 Many believed the no.9 shirt was cursed at Chelsea after Fernando Torres and Morata struggled wearing the shirt. Morata even changed his shirt number to no.29.

Abraham is the current recipient of the number 9 jersey at Chelsea, and the young forward is banging in the goals that his predecessors failed to score.

Abraham has vowed to change the perception about the Chelsea number 9 jersey.