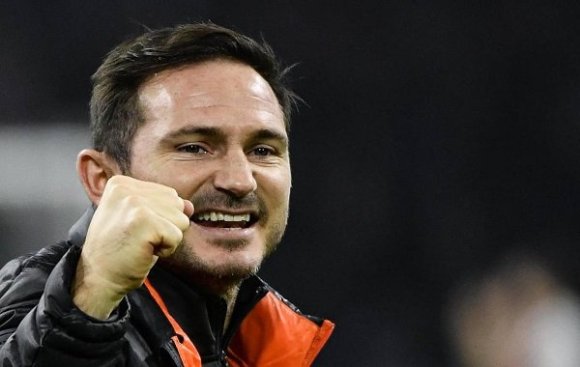 It has been a sad plight for Chelsea midfielder Marco van Ginkel who has been out injured since last year.

Van Ginkel has been out with a knee injury since the summer of 2018. In July last year, he went under the knife to fix a cruciate injury and was ruled out for eight months but has since failed to return from the injury.

Van Ginkel first damaged his cruciate ligament in 2013 and has endured a history of knee issues ever since.

The 26-year-old has posted a photo of himself on the pitch on his Instagram account announcing that he has now resumed training.

“After more than a year, finally back on the pitch,” Van Ginkel wrote.

“For most players it is normal to be training outside, but I had some setbacks during my recovery which was really frustrating. I am working hard everyday, not there yet but it is getting closer now.”

Van Ginkel had been on the rise when he had some loan spells and even won two Eredivisie titles with PSV. However, he has still played fewer matches in the last six years of his career (107), than in the first three years (111).