Chelsea have been one of the most successful clubs over the past decade as they have gone on to win almost everything that has been on offer.

The Premier League, Champions League, Europa League, FA Cup and League Cup have all been conquered by the Blues over the past ten years.

During that time, many managers have come in and out of the door, including Jose Mourinho, Andre Villas-Boas, Antonio Conte and, of course, Maurizio Sarri.

Now, Blues legend Frank Lampard is at the helm as he tries to guide the club through a transfer ban and keep up their position inside the top four of the league.

In a series of pieces, football.london look back over the decade of the Blues, and here we have the best players over the past ten years.

Looking at Branislav Ivanovic, you probably wouldn’t have thought that he would have made a very good right-back, but he certainly did.

The Serbian had an incredible knack of scoring goals at key times, which he managed to do in the Europa League final, and ended up with 34 goals to his name.

But a strong defender as well, and he really shone for the Blues during his time in west London.

One of the most talented passers in the Premier League and it was a good get from Chelsea to make the move for Cesc Fabregas from Barcelona.

Over the course of his four and a half seasons with the club, he racked up loads of assists, reaching the 100 mark in the Premier League in December 2016.

Getting to the latter stages of the campaign, he was used less by Antonio Conte and Maurizio Sarri, but the Spaniard had an impressive spell with the Blues. 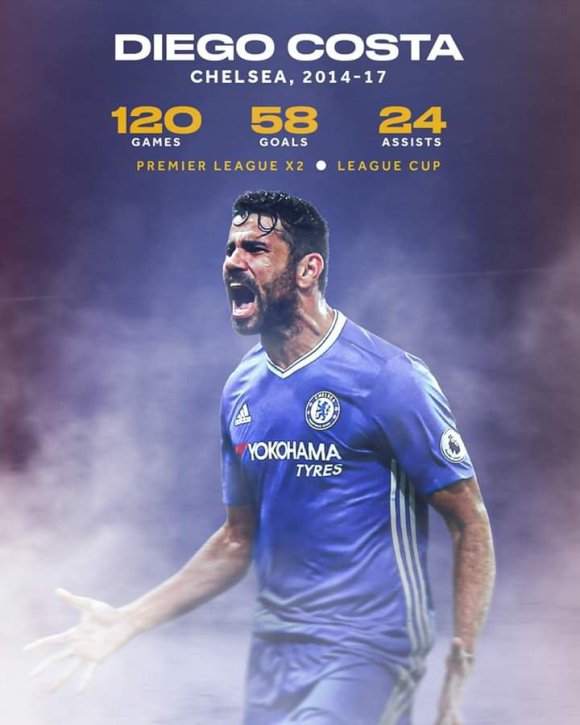 Many defenders did not like coming up against Diego Costa, as he was an absolute handful and a difficult man to keep quiet during his time at Chelsea.

Costa was an absolute menage throughout his time with the Blues, and that was even the case with Conte after he had a falling out with the Italian.

He finished with 59 goals in 120 appearances for the Blues a pretty decent ratio and he won over a lot of supporters during his time at Stamford Bridge. 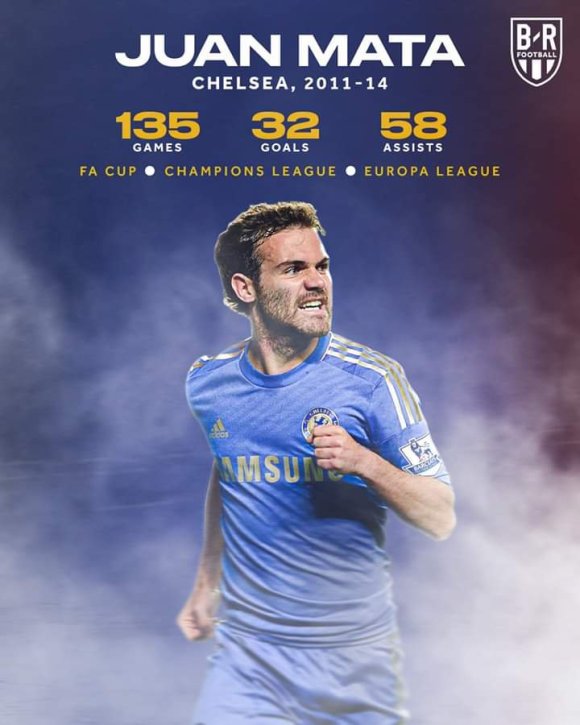 He might have been with the Blues for only two and a half seasons, but the impact that he had at that time was incredible.

Named the Chelsea player of the season for two years in a row for the 2011/12 season and the 2012/13 campaign, two big seasons for the Blues.

He had a great couple of seasons with the Blues, but then was sold in the following January with Jose Mourinho benching the Spaniard and Manchester United taking him. 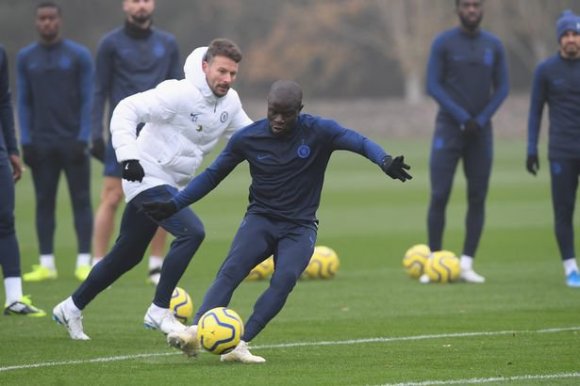 Getting Kante from Leicester City after they won the Premier League was an inspired choice and he has continued to be an excellent player for the Blues.

He was crucial to Chelsea winning the Premier League, then the FA Cup the year after that and then last season clinching the Europa League.

Kante will continue to be a big part of the future success and he has been one of the best players in the league in the past few seasons.

If you need a big player for big games then Didier Drogba is the man that you would go to, which is exactly what happened on numerous occasions.

The striker was the man to pop up with the equalising goal in the Champions League final, and then slotted away the winning penalty, like everyone knows.

Drogba had a couple of spells during the decade with Chelsea, and while it might not be in his best years at that time, he certainly provided some of the great moments.

Now the head coach, of course, Lampard’s playing career was legendary at the Blues and he continued that to the beginning of the decade.

He was vital in the Blues winning the Champions League and Europa League, and his moving to Manchester City didn’t have too much of an effect on his status with the club.

Lampard is the club’s record goalscorer, an amazing feat from midfield, and he was such a big player for the club. 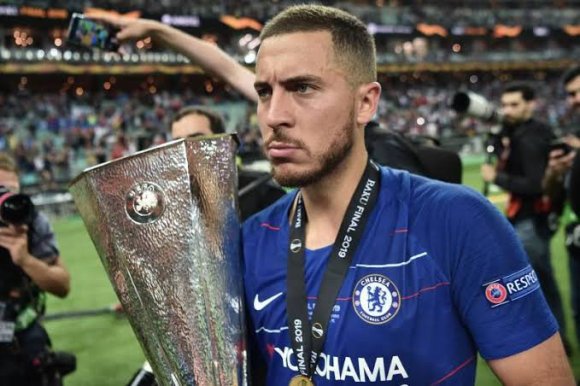 With seven years at the club, Eden Hazard provided some of the best moments that Chelsea fans have seen over the past decade, with the skill and ability to provide the real excitement.

The Belgian left in the summer having scored 110 goals and sitting ninth on the all-time list for the Blues in the goalscoring ranks.

Chelsea are holding their own without him, but there is no doubt that he has been one of the best in the past 10 years. 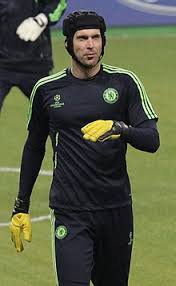 Petr Cech has not just been one of the best goalkeepers at Chelsea, but throughout the Premier League, and was a real leader from the back.

His penalty save in the Champions League final is, of course, legendary and a lot of Blues supporters weren’t happy when he was ousted out of the side for Thibaut Courtois.

But he was one of the key reasons that the Blues had so much success, including that night in Munich.

You can’t really have a top ten list when it comes to Chelsea and not have their long-serving skipper John Terry in there.

The worst moment of his career would likely have been the sending off in the Champions League semi-final, meaning that he missed the final in Munich.

However, the rest of his playing career speaks for itself and as leader the Blues had their most successful period in their history.