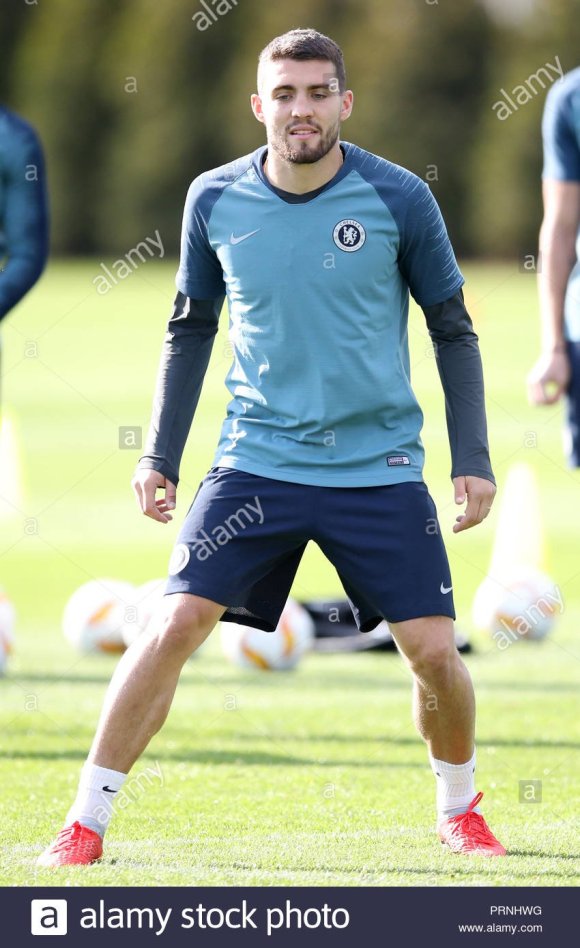 Mateo Kovacic is hailed as one of the best ball carrying midfielders in the Premier League as he’s enjoying a phenomenal season under Frank Lampard.

All the stats show that Kovacic’s game has improved from last season, and according to the official Premier League website, Chelsea midfielder Mateo Kovacic is the best central midfielder in the Premier League when it comes to dribbling.

The Croatian international has completed 26 of his 34 attempted take-ons with a 76.5 per cent success rate, outperforming all other midfielders with more than 17 dribbles to their name

Chelsea’s next game after the international break is with last season’s champions Manchester City, and Kovacic has revealed how he can open spaces for his teammates through his runs with the ball.

“My game is to open spaces for other people,” Kovacic tells the official Chelsea website.

It’s a big strength and I have felt I am trying it a lot more because we play a little bit different football to last year. Now we are more direct, more aggressive, we just try things we didn’t try last year. I feel better.

“I think my best position is in a midfield two,” he added.

“I can play as well in a midfield three, but in the two I feel maybe more comfortable with more freedom. But in the end the formation doesn’t matter too much.”