Didier Drogba believes he has found some promising talent for Chelsea

Jamaican duo Lambert and Flemmings have been playing in the United States for Phoenix Rising, which is the club Drogba is a co-owner of.

According to Team Talk, the Blues legend has contacted his former team-mate and club manager Lampard asking him to take a look at the Jamaica internationals.

Flemmings scored 16 goals in the USLC, the second tier of the American soccer league system, whereas Lambert has also put together some impressive performances.

Didier Drogba believes the two promising talents have what it takes to stand out in English football.

It is believed West Ham, Crystal Palace and Reading are also eyeing the duo.

Of course Chelsea have been slapped with a season-long transfer ban and won’t be able to sign new players until the summer.

The club’s appeal will be heard by the Court of Arbitration for Sport (CAS) on November 20.

Flemmings, 23, plays predominantly as a left winger but can also operate on the right side and at No10.

Lambert, 22, plays in midfield and is highly regarded also thanks to his 6ft 3in stature.

Their young age could make them an interesting addition to Lampard’s youth evolution if they manage to make the cut.

The Chelsea boss has started a new era at Stamford Bridge that has seen academy graduates finally getting opportunities in the starting line-up.

The likes of Tammy Abraham, Fikayo Tomori, Mason Mount, Callum Hudson-Odoi and Reece James have all shone bright in the Premier League and Champions League.

Drogba was very pleased with Lampard’s appointment as manager in the summer and appeared confident that he will do a good job. 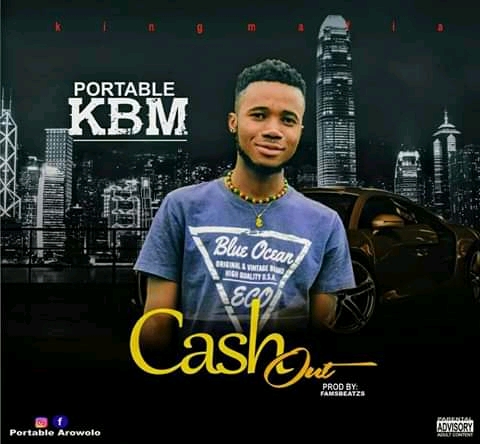 Drogba and Lampard were among the biggest fan favourites at the club as they won three Premier League titles together as well as the 2012 Champions League together.